Before I was incarcerated, I assumed that all inmates were bad people who deserved to be locked up. I envisioned men and women who were scary. I thought people who went to prison were hardened criminals, delinquents, society’s worse. I lumped all inmates together in the same awful group.

But during the two years I spent in a South Carolina State Correctional Institution, I found out I was wrong. That’s not to say that there aren’t really bad people in prison, because there are. But on average, most inmates are people who made mistakes, poor choices. Some are even incarcerated for an accident or an addiction that they fight to control. Most are broken and alone.
Incarcerated men and women long for forgiveness and any expression of kindness. Each day is filled with reminders that they have lost their freedom. They miss their families and friends. Unfortunately, when you are locked up some people in your life will walk away from you. It’s hardest when family members walk away. I know because my mother walked away from me and never looked back.

These men and women feel forgotten about, thrown away, lost, and alone. There are also many, like me, who allow the guilt and shame of what they did to eat them up. Many long for second chances. The opportunity to show that they are remorseful and have changed. That their past mistakes do not define who they are now.

It’s amazing how much joy small acts of kindness can bring to someone who is incarcerated. I remember how exciting “mail call” was. The possibility that someone on the outside took the time to write an uplifting word or picked out a card just for you made that day a bit brighter.

While I was incarcerated, I received mail from a group called, “Stand by Me.” Every month members of a Lutheran Church from my community sent me a card. These cards reminded me that there were people who cared about me and who were praying for me.

The first time I received a card from “Stand by Me,” I cried. I was so afraid of being ostracized by my community after my release. I thought surely a big scarlet letter would glow brightly to inform everyone that I was a felon. But each time I received a card, I felt that forgiveness was possible. I began to feel like there were people out there who would be kind to me even though I was a felon. Nothing meant more to me than those cards.

This one small act of kindness began to put the broken pieces of my self-confidence back together. I often describe the cards as my lifeline. The cards gave me the pep I needed to start thinking about my future positively.

I know many of the other women incarcerated with me felt the same way when they received mail from loved ones or friends. “Stand by Me” sent cards to many men and women in every South Carolina prison. I imagine each of them are grateful for those cards too.

One day I was called to visitation. It was a complete surprise. I didn’t have anyone scheduled to visit me. When I arrived, there were two women waiting for me. I didn’t know either of them. As I walked closer, I could see that embroidered on their shirts was, “Stand by Me.”

Tears began to blur my vision. The two women introduced themselves as Carry and Sarah. They wanted me to know that there were people who wanted to help me after I was released. Their church had a prison ministry and their intentions were to help me reacclimate back into society smoothly. What matter the most to me was that they were sincere. They came with no judgments and they were kind.

First the cards and now this visit. I felt so much joy. My heart felt like it was going to burst. I was going to go back out there with a support group to encourage me and help me. I had a sense of security in knowing that I would not be alone.

Carry and Sarah continued to visit me once a month until my release. They took their personal time to drive two hours away from our town to spend an hour with me. During these visits, we concentrated on steps I needed to take to get my life back on track. We prayed and talked about forgiveness. They showed me a light at the end of the tunnel.

BECAUSE OF A CARD

After my release, I made it a point to visit their church. Now, over a year later, I attend the Lutheran Church regularly and take an active role as Choir Director. I also participate with “Stand by Me” by sending cards to inmates. I hope that the cards provide a bit of sunshine to their day. The members of the church have been an amazing support group. They have helped me move twice. Carry is my mentor and continues to meet with me once a week to encourage me. I always have someone to talk to, and on days that I feel alone, I have a whole church family to remind me that nothing could be farther from the truth. 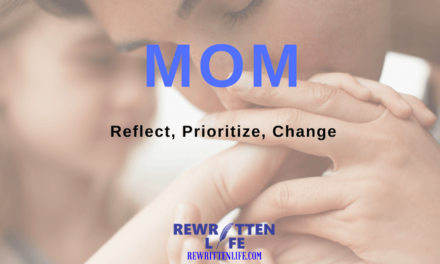 Your Life as a Mom — Reflect, Prioritize, Change

Don’t Look Down On Others 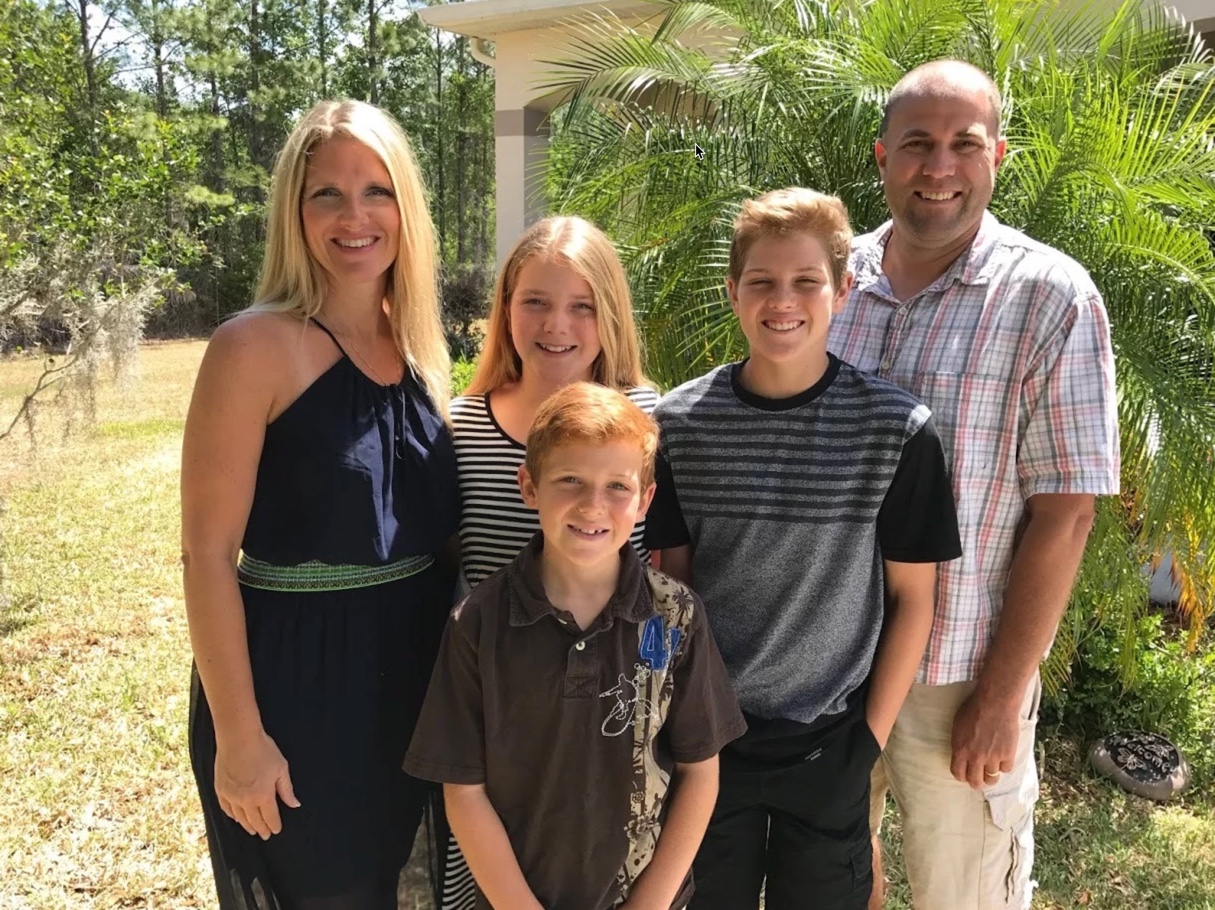 Unsung Heroes and Why We Should Acknowledge Them